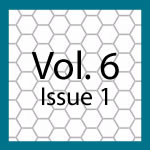 "This issue features a range of topics, but despite their diversity, the articles share a common thread of embodiment and affect, two areas toward which much current rhetorical scholarship is directed. While theories of embodiment and affect frame just a few of these essays, all of them reflect the centrality of bodies and emotion in
Read More

"This analysis suggests that, in order to interrupt the injustices that flourish in Silicon Valley and in tech culture, we must rhetorically and systematically disentangle masculinity and whiteness from intelligence."
Read More

"The drawings made by children are one way to glimpse what it means to be a balsero."
Read More 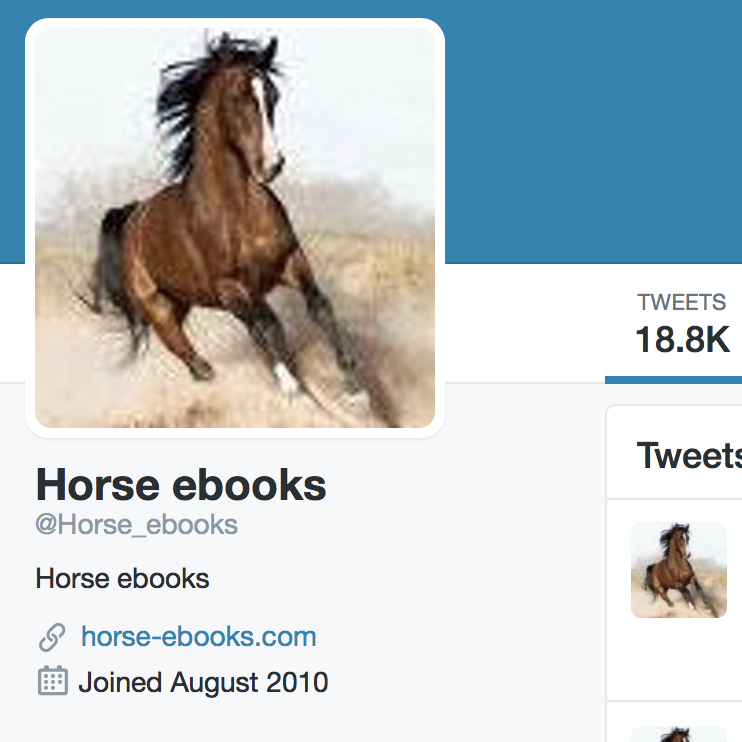 "We are emotionally and morally invested in attributing agency, and because of this, it’s important that we also learn to be guarded and cautious about the engagement."
Read More 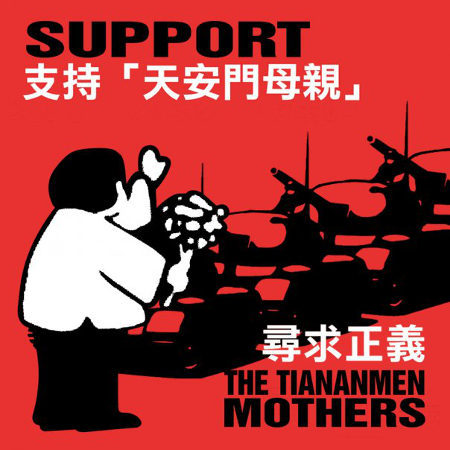 "The affective rhetoric of China’s Internet culture provides an instructive illustration of a kind of rhetorical activity that preserves but exceeds overt and explicit symbolic or referential meanings: a rhetoric that binds and separates people especially by the circulation of affective energy."
Read More

"Hospitality is a useful rhetorical concept for the situated dynamics it highlights, its attention to roles and obligations, and the critical questions it raises concerning who gets to host whom, under what conditions, and to what ends."
Read More

"Throughout the book, Owens recognizes and values the agentic moves of first-time mothers who leverage educational knowledge in their birth plans and those who draw from their own experiential knowledge of childbirth. In doing so, she resists privileging either knowledge."
Read More