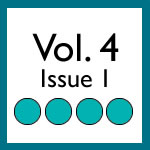 "Westboro Baptist Church has made clear that they have no real interest in any form of discussion, debate, or deliberation; moreover, they appear fundamentally opposed to the very democracy they’ve appealed to for protection."
Read More

"The enthymeme, while serving as the central basis for heuristic invention, also works at the local or sentence level as a rhetorically oriented algorithmic procedure through which a rhetor determines the most probable success in persuading an audience to action"
Read More 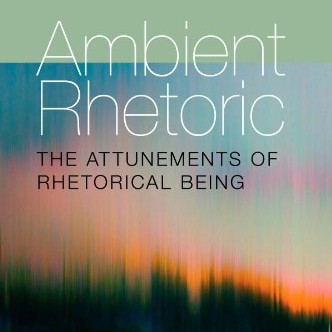 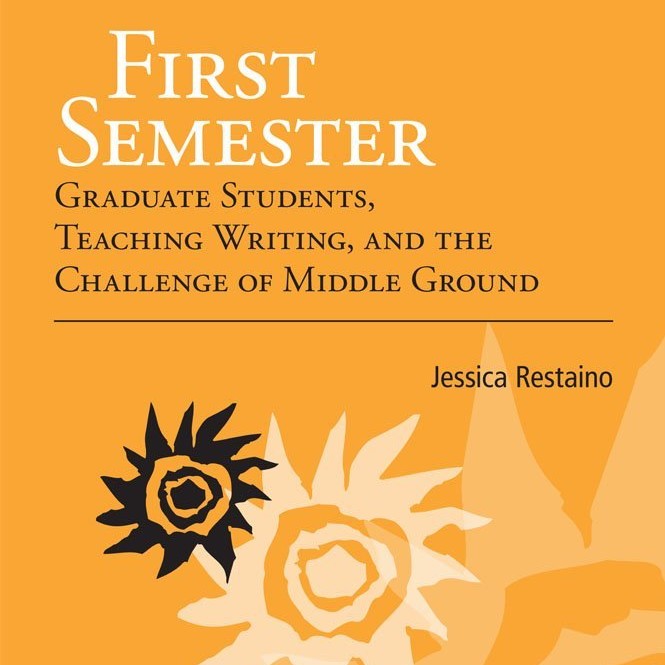 "Although Restaino’s treatment of theory could appear tenuous, the text’s weaving of storytelling and philosophy invite readers to examine the necessity of connecting theory to the everyday trials of those who actually practice composition pedagogy in the classroom."
Read More 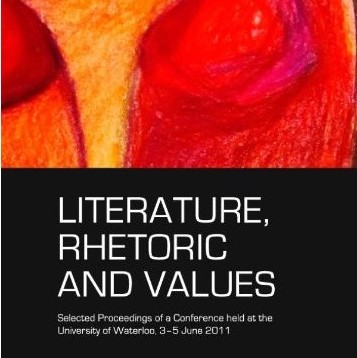 "The editors are quite right in arguing that both literature, because of its speculative qualities, and rhetoric, because of its overt concern with “suasion in all its manifestations," have a particular connection to the issue of values."
Read More