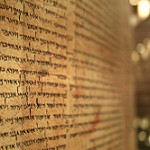 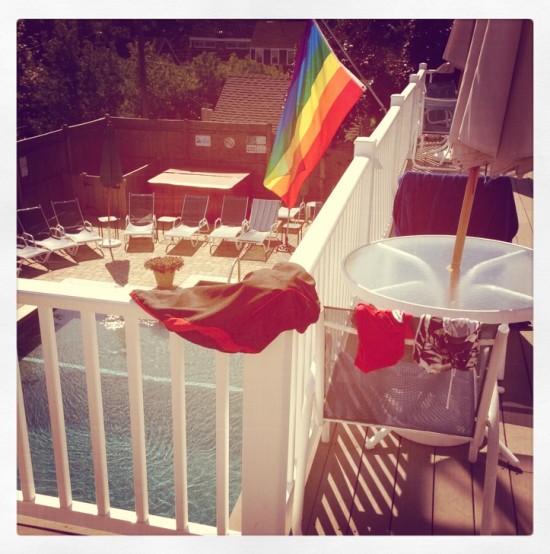 "This bibliography may also be useful to scholars looking
to publish in queer rhetorics to identify journals that
have been particularly open or hospitable to certain
queer approaches."
Read More

"Beginning in late the 1970s, rhetoric and composition scholars have had three primary access points from which to approach the study of medicine: canonical rhetoric, technical communication, and the rhetoric of science."
Read More