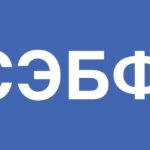 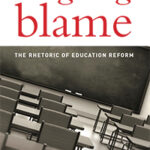 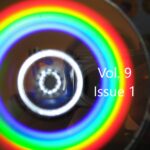 "Showcasing the many intersections of public rhetoric, current controversies, and effective pedagogy, the authors in this issue of Present Tense bring to light some remarkable instances of persuasive techniques and offer nuanced critiques of those moments in less than 2,500 words."
Read More