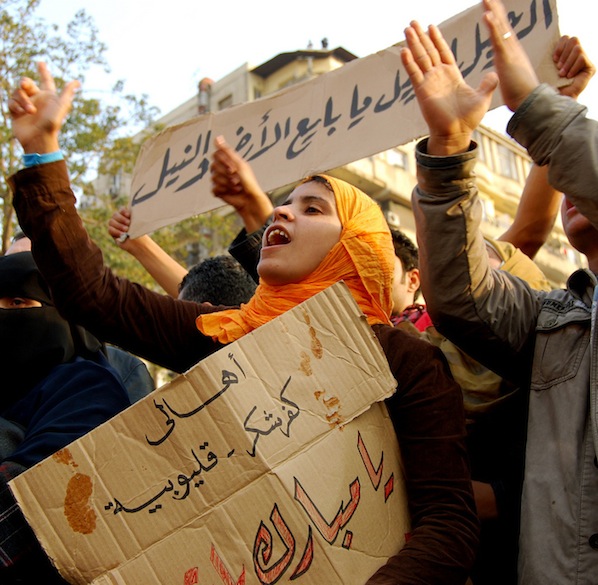 Included in the Works Cited are all sound files gathered for use in the project, as well as the royalty free music (MacLeod) used to score the project. This music is licensed under the Creative Commons Attribution 3.0. 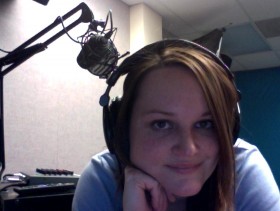 Abigail Lambke is an assistant professor of English at Avila University in Kansas City. She has recently published another audio essay in the Sonic Rhetorics issue of Harlot. Her research focuses on digital rhetorics and media ecology, particularly the evolution of oral/aural artifacts in the digital environment.