"We have written this article to intervene in the transgender coinage narrative and to more closely attend to the ways that knowledge is built among and between academic and non-academic communities."
Read More

"As I reflect on my experiences with the Kinect’s depth data, it occurs to me that it is a “degree zero” for experimental work because the data is (in Deleuzian terms) an intensive form, pure potential."
Read More

"C.K.’s approach to kairos, to the complex forces that shape rhetorical situations, offers an alternative to the dominant mode of contemporary networked rhetoric: snark."
Read More

"Ultrasound provisions specifically exploit the cultural significance of the iconic fetal image in order to dissuade a patient from terminating her pregnancy."
Read More

"Rhetoricians of health and medicine can challenge the effectiveness of the instrumental view of persuasion entailed by the commonplaces that regulate public health, such as fact is knowledge while belief is fiction."
Read More 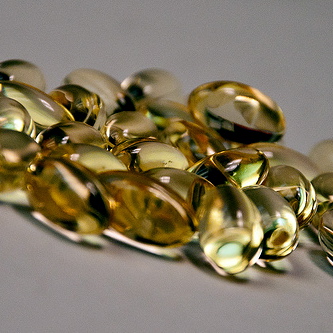 "Wellness has become pathologized in Western culture, mapped conceptually onto a medically oriented illness model through processes that are fundamentally discursive in nature, centered on persuasion."
Read More

"Continuing to allow patients to be empowered with their own medical care is key, and getting to know them to see what triggers them to take care of their own needs is huge."
Read More 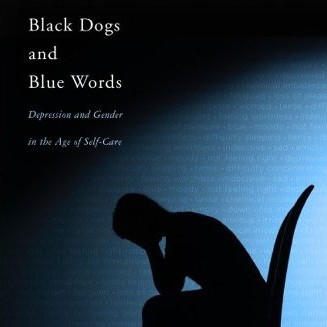 "Emmons’ discourse-centered approach examines the interrelationships of personhood/gender/mental health and illness and demonstrates how language shapes and reflects gendered depictions of the depressed self."
Read More 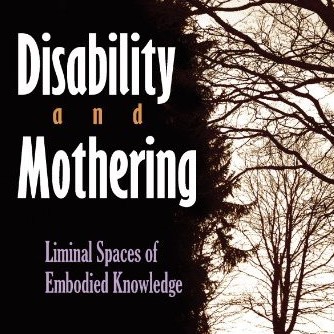 "Each of these essays explores the overlaps and tensions of disability and mothering in the context of subject positions and liminal spaces, the complex and often confusing space where the personal and social collide."
Read More 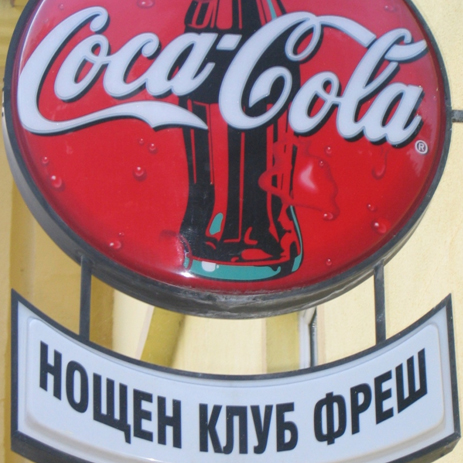